JB Engineering (Hatton) Ltd is a family-owned business that was established back in 1971 by Barrie Evans. Prior to JB Engineering, Barrie had been in partnership with his father, Stan, and brothers Dennis, Peter and David. The company that they established together was called Stan Evans & Sons (Hatton) Ltd.

It was in 1962 that Stan Evans took the first step of setting up a small engineering workshop next door to his home on Scropton Lane in Hatton, supplying Claytons Equipment Ltd with small fabricated parts.

In 1965 Stan Evans had the opportunity to purchase land and premises from Staffordshire Farmers Ltd that was next to Hatton train station. Stan Evans had good business foresight and moved the company into these premises the same year.

The move was also necessitated by a fire, which rumour has it was caused when one lunch break someone left their overalls on a wood burner, resulting in damage to the wooden workshop.

After many years of working hard alongside his family, Barrie Evans was given the opportunity by his parents to purchase a small part of the land and premises used by Stan Evans & Sons (Hatton) Ltd in 1971. This opportunity enabled Barrie to start up JB Engineering (Hatton). Since then, further land and premises have been purchased. JB Engineering (Hatton) Ltd now comprises two workshops and separate office spaces.

Neil Evans joined the company in 1987 upon leaving school, and started his engineering apprenticeship under the watchful eyes of his father Barrie. Neil progressed though the company and in December 2000 became a director.

Unfortunately in 2006 the company went through a massive period of uncertainty when Barrie Evans suddenly died. This event produced many challenges for the company and the only remaining director, Neil Evans. At the time, the company had just purchased a state-of-the-art laser profiling machine with only a small customer base and one employee running the service. The yard was also full of scrap metal that Barrie had been loathe to recycle; and the rest of yard space was taken up by a full size sailing boat.

With the support of JB employees, sub-contractors and family, the company took on the many challenges it faced and transformed itself. New directors were appointed; Jayne Bellenie, Nathan Laban and Helen Williams.

Today the company continues to develop as well as embrace new challenges and is determined to never again give house room to a sailing boat. 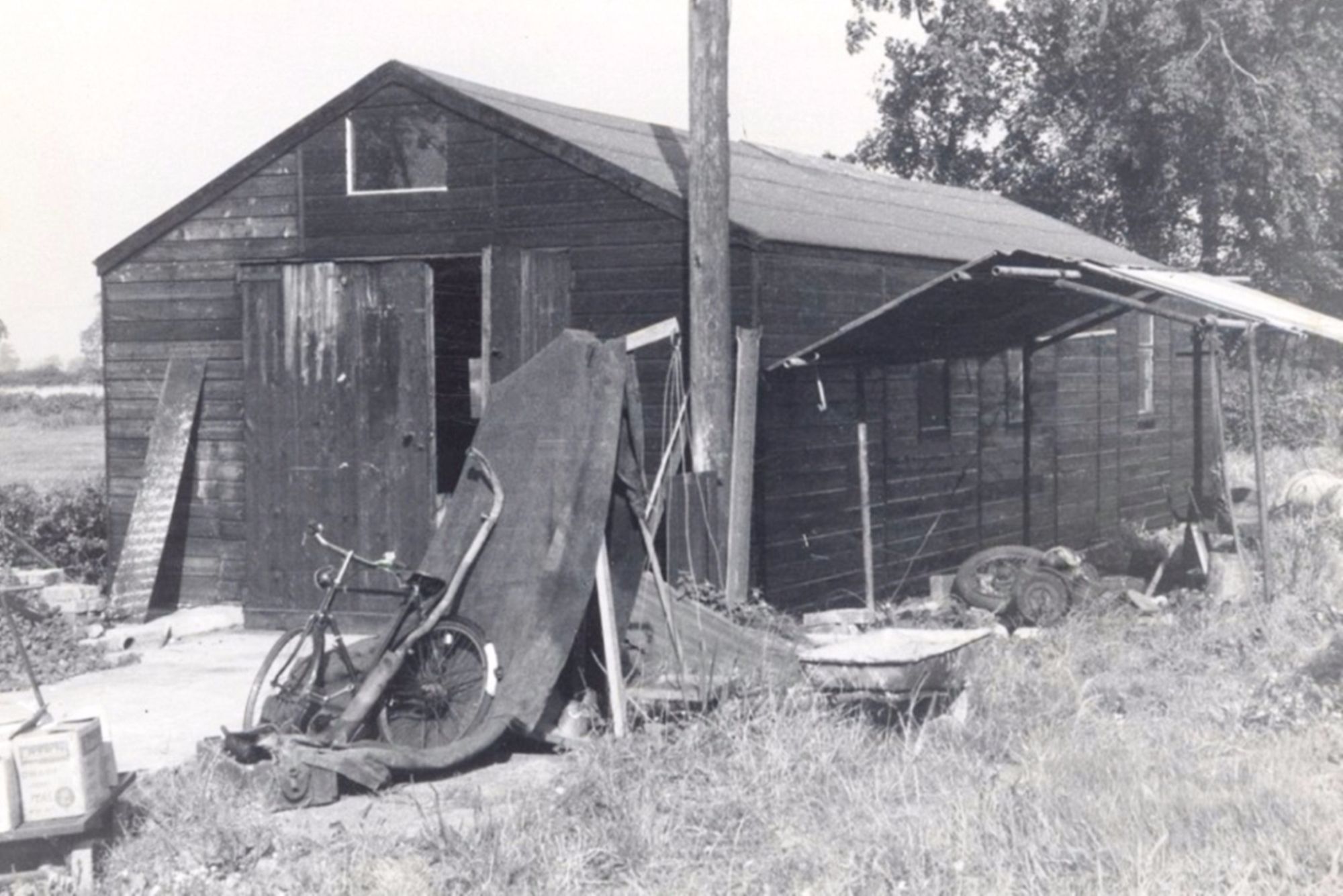 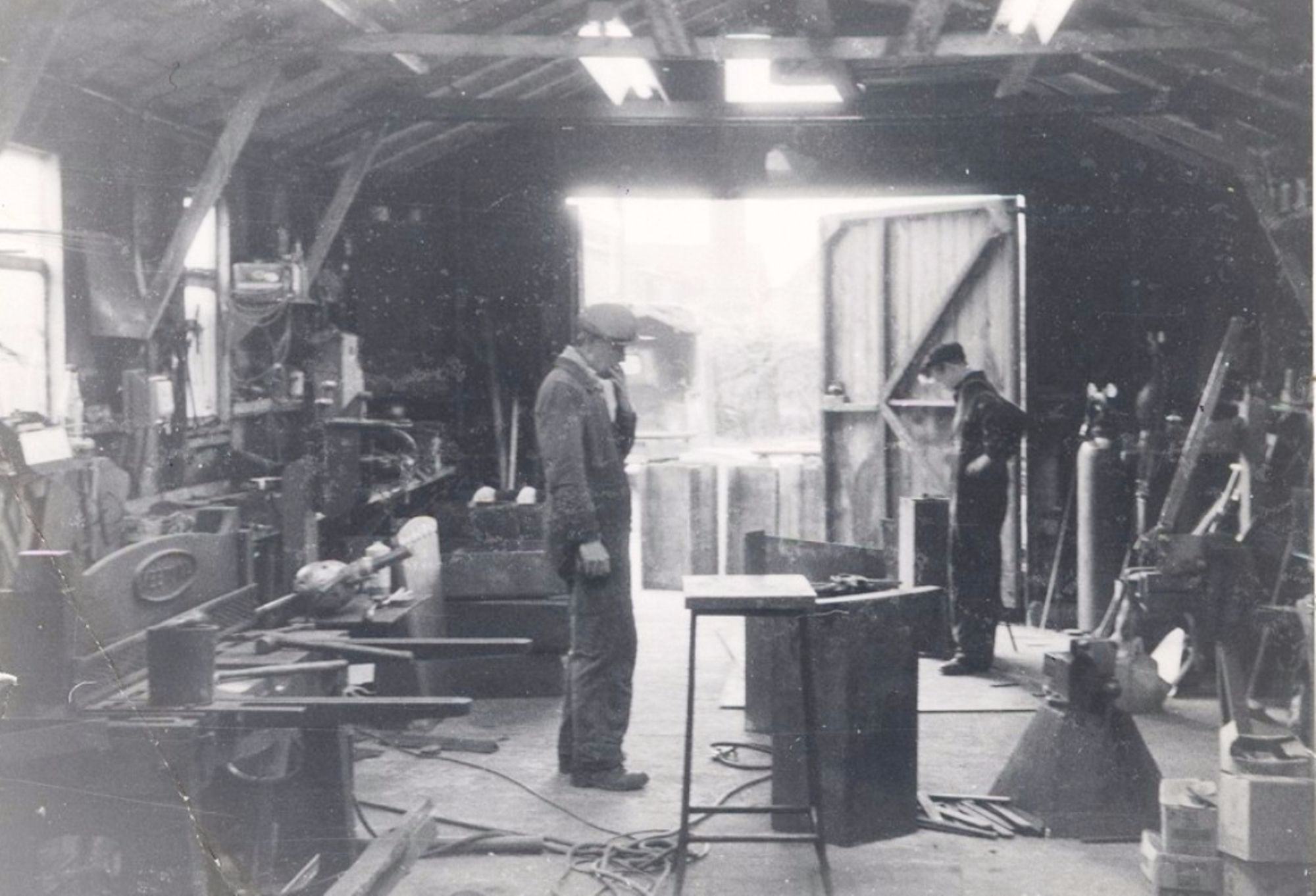 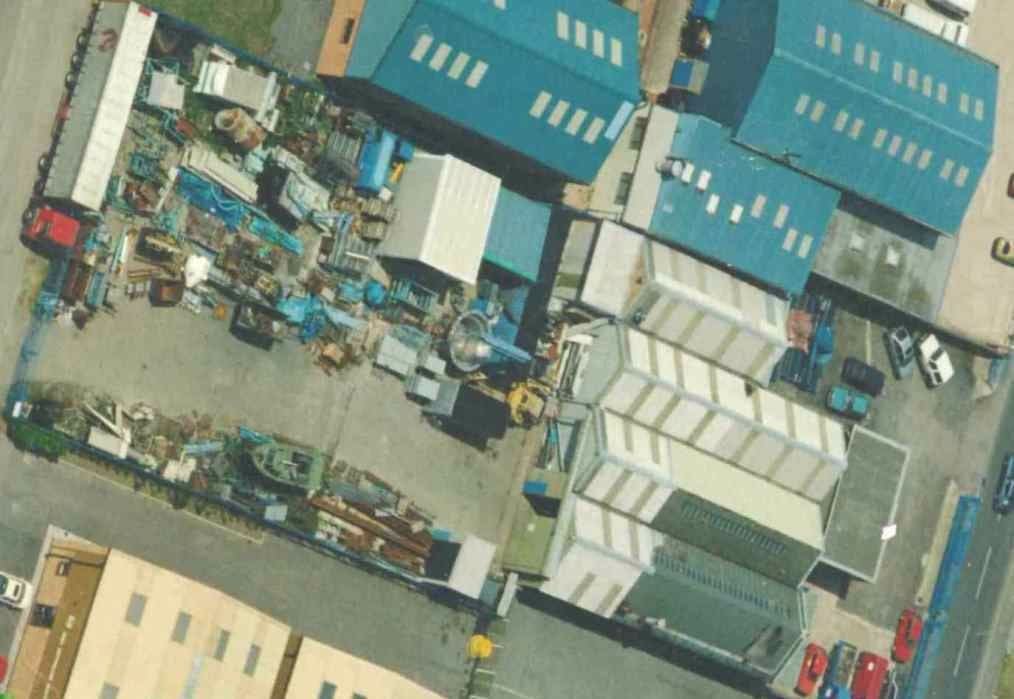 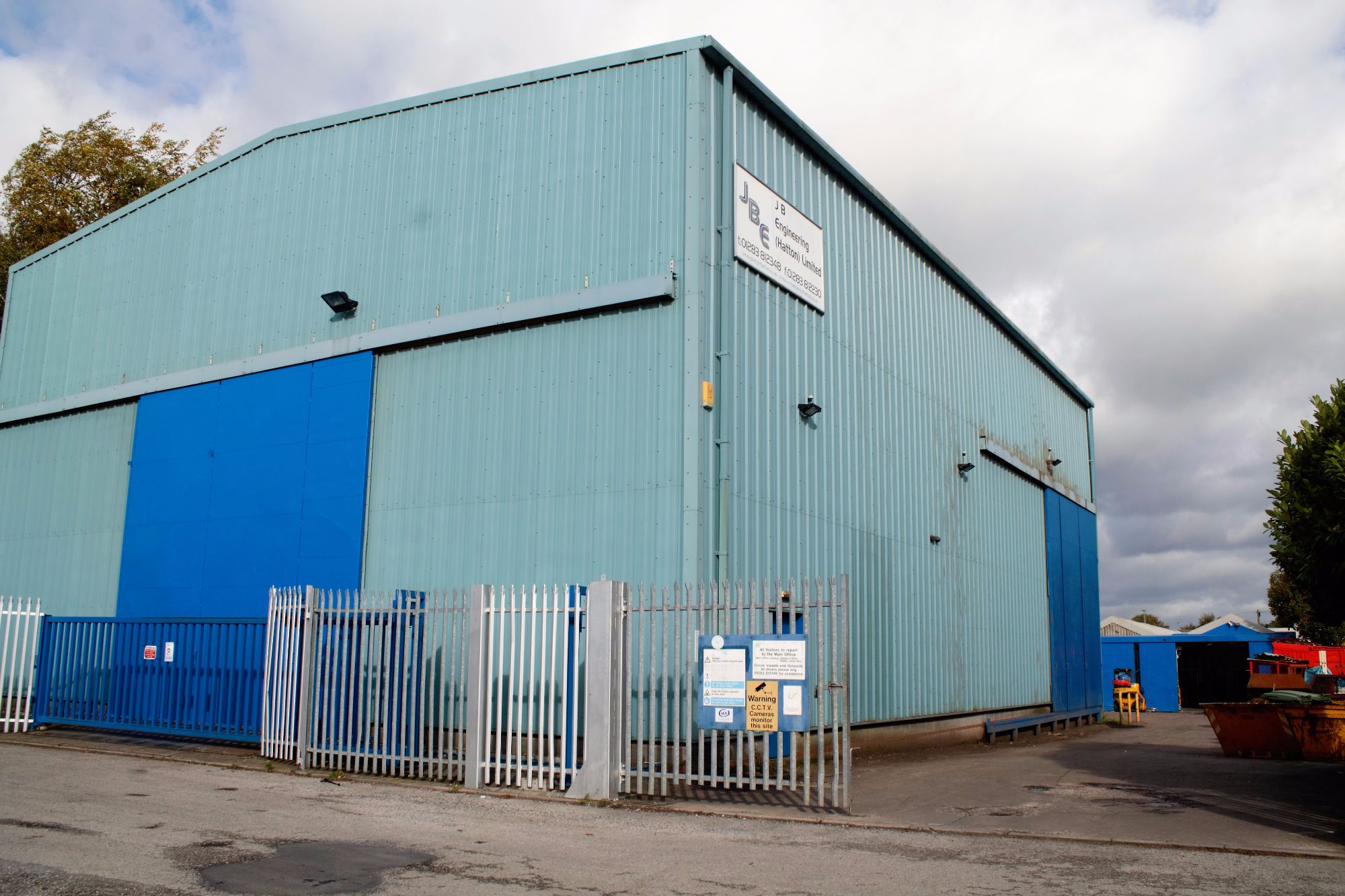 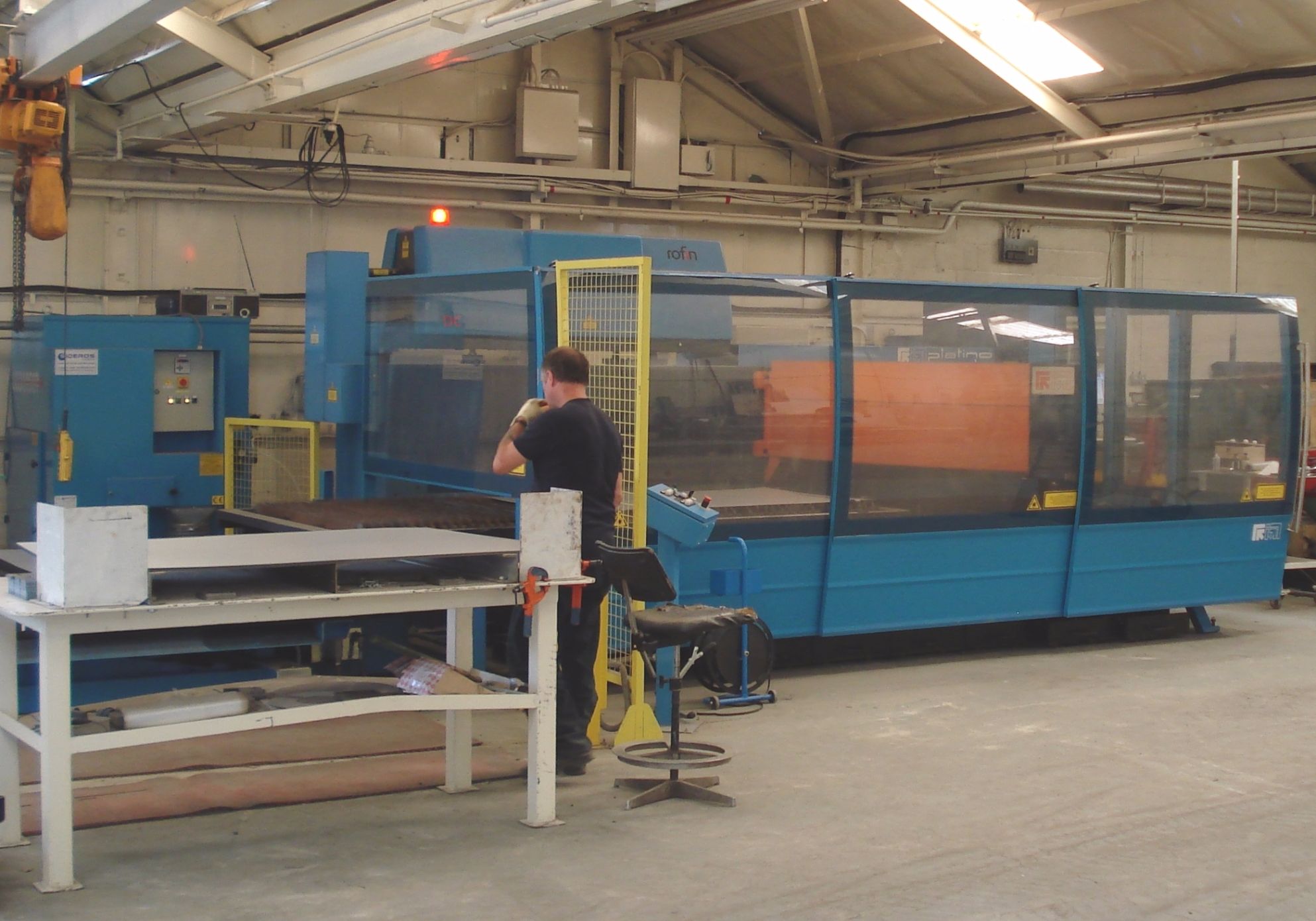 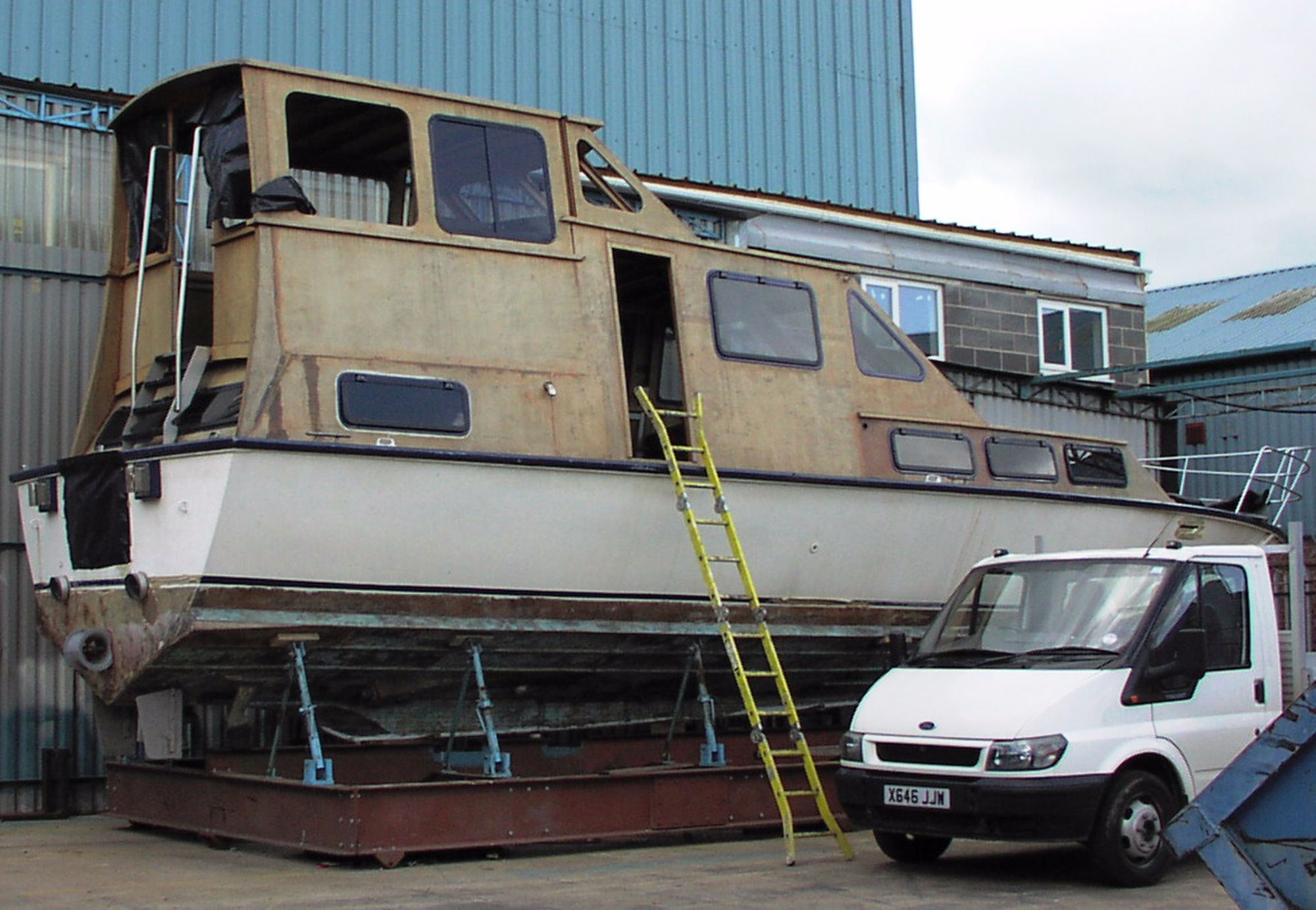